top of page
No tags yet.

Melbourne - The most liveable city 4 years in a row!

Melbourne has been named the world's most liveable city for the fourth year in a row, by the Economist Intelligence Unit's liveability survey of 140 cities.

The survey rated cities out of 100 in the areas of healthcare, education, stability, culture and environment and infrastructure.

Melbourne received an overall score of 97.5 out of 100, scoring a perfect rating for healthcare, education and infrastructure

Most liveable cities (rated out of 100):

So here are my top 6 reasons why Melbourne is Awesome!

2: Some of the best food is served on the street from random caravans. These meals are generally the cheapest and best.

3: Our previously dirty laneways are now a tourist attraction full of amazing graffiti.

4: The famous MCG is not only the home of the footy but is also known as a unit of measure.

5: Running into an Academy award winning actor such as Geoffrey Rush a one of our superb restaurants is not unlikely.

6: When you order a piccolo at a cafe you won’t get a small wooden flute. 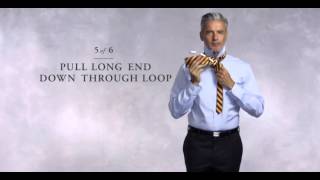